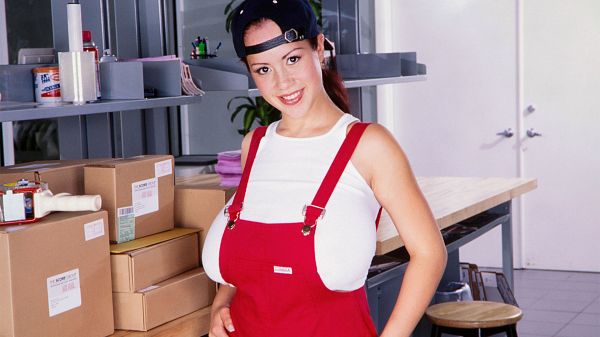 Voluptuous magazine’s Model of the Year contests began in 1998, Britain’s Carol Brown won that year. Over the years, there were several back-to-back winners.

The Model of the Year contests have always been difficult for the voters.

In 2020, the contests were split. A separate web-only SCORELAND contest was created while the SCORE and Voluptuous contests were featured in the print and digital magazines.