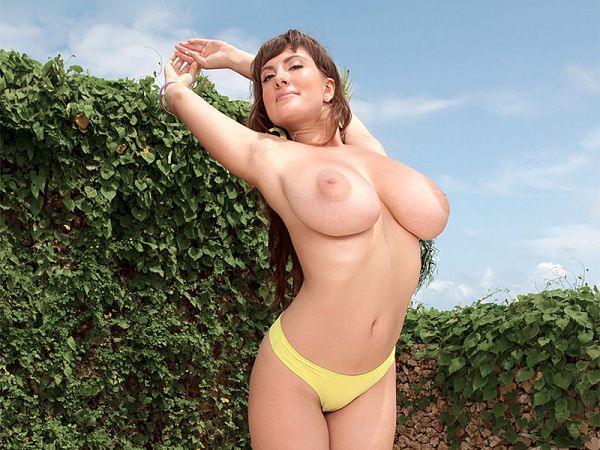 “To be honest, before working in the internet company, I thought that I would like to be a model but I did not think that it could be possible,” said Valory Irene, one of the all-time great SCORE Girls.

“I thought if it happened, it would happen. I didn’t dream a lot about this but I had the thought in my mind.”

Valory was discovered by a reader who’s found other models and notified us.

“I was discovered by a guy from Dublin. He was visiting Ukraine and he was in my hometown. I was walking in a shopping mall. I passed him by and he talked to me. We had some conversation and he made a little photo set with me, but to be honest, I didn’t believe it would happen. I thought it would be the first time I saw him and the last time.

“I didn’t think it would lead to success and all the photos. I didn’t believe it. And then I was invited by SCORE to the Caribbean for the first of many photo sessions.”