The Tighter The Better

The Tighter The Better 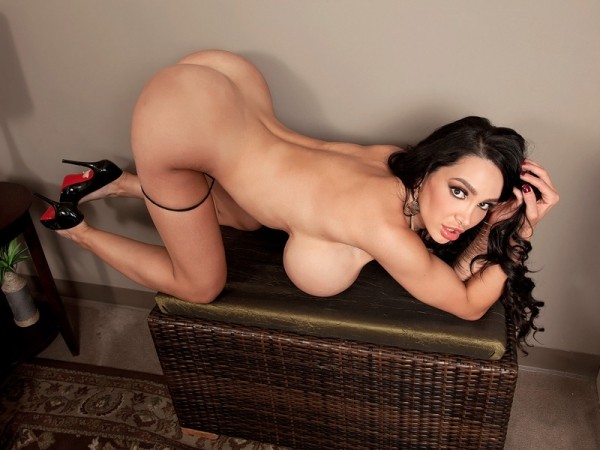 Amy Anderssen (formerly Jayna James in April 2007 SCORE magazine) is hot as a pistol now and busting out. Mega-stacked and super-slim the way many SCORE models were in the beginning (you know their names), Amy would have definitely been a Boob Cruise babe back in the day. And she has as much booty as a pirate queen.

In this first video, bouncy and energetic Amy tries on tight tops, stretching the fabric taut over her bigger-than-big boobs in a show that will expand your pupils to the size of saucers. Check out those fantastic ass cheeks. She’s a traffic-stopper coming and going, the kind that inspires a lot of rear-ending.