The Best Hookers Are Busty Hookers 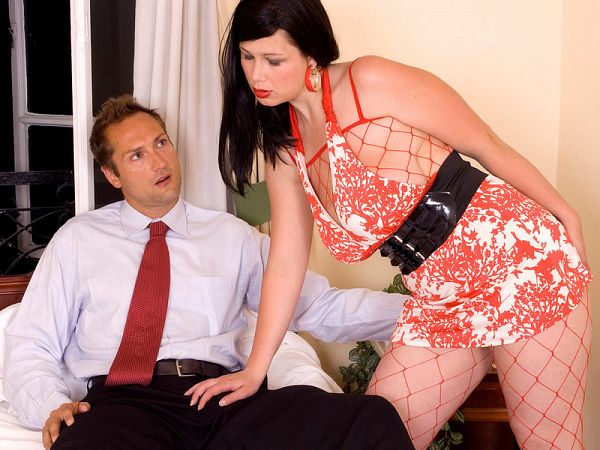 For one American businessman working in Prague, relief is only a phone call away. Who shows up at his hotel room but superstacked Terry Nova, a chick with a rack that other women would kill to have. Terry’s English is almost non-existent but she does know the word money, the universal language of love. No translation is needed.

Terry loosens her new friend Eric’s pants and pulls his cock out to suck. If you have seen Terry Nova suck a man off before, then you know she is no shortchanging headsucker. Miss Nova sucks to the root of the cock, taking the shaft all the way down the hatch. His wife doesn’t do this kind of shit at home and that’s what girls like Terry are for.