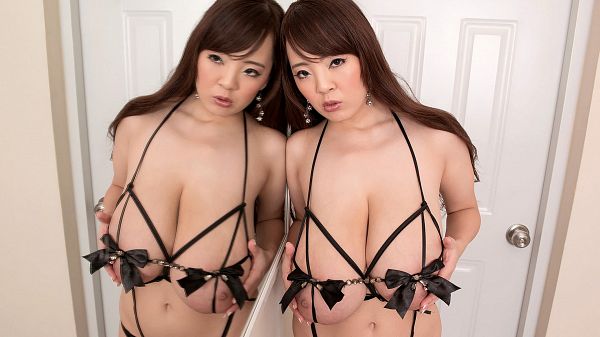 In 1992, a new big-bust magazine appeared at newsstands and book stores.

“The odds of any new magazine succeeding are slim,” wrote SCORE magazine editor Dave Rosenbaum in the first of our 30th Anniversary special editions, Volume 30 Number 4. “The odds of a big-tit magazine lasting 30 years? Well, just ask all of the other big-tit mags that were around in ’92. Every single one of them is gone. We’re proud that SCORE is still going strong in its 30th year.”

In previous anniversaries, one single special edition was published. For the 30th Anniversary, there will be several issues spread over the year.

This video looks back at some of SCORE‘s greatest naturals over the past 30 years. Who were your favorites? Do you remember when each SCORE Girl debuted? Over the coming months, we’ll explore more of the history of SCORE.