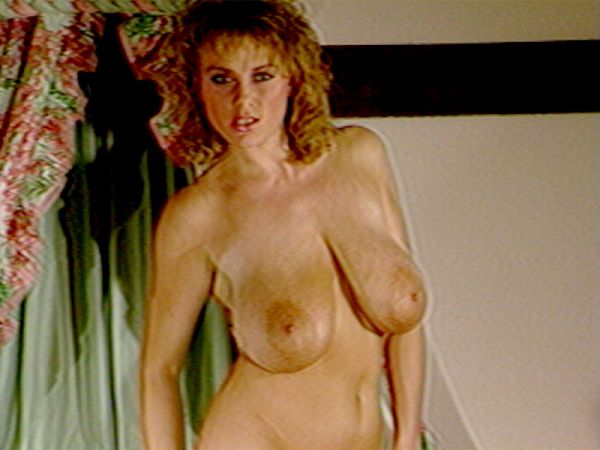 This is a SCOREClassics.com Special. Collectors of Denmark’s Suzanne Brecht‘s pictorials had to have gone out of their minds trying to find her magazine layouts in the late 1980s and early 1990s. Editors who published and republished her limited number of photo spreads named her Sissy, Anita, Karin, Anja (a student from Stockholm), Biene, Susanne, June, Jennifer and Jenny as well as Belinda of Birmingham, England! Two German editors called her Manuela and Agnes respectively.

These editors were also too fond of titling the Suzanne spreads they published “Great Dane,” a term that is not especially flattering to any model, let alone this beautiful woman.

It was as Suzanne Brecht that the Danish dish would claim her fame as a busty legend. She only modeled nude for a couple of years. She could have done well in mainstream commercial modeling in Denmark but never went that route, to our knowledge. For whatever reason, busty Danes have always been difficult to find. Thirty-plus years later, no one has inherited Suzanne’s throne.