Chat Time: All About Amora

Chat Time: All About Amora 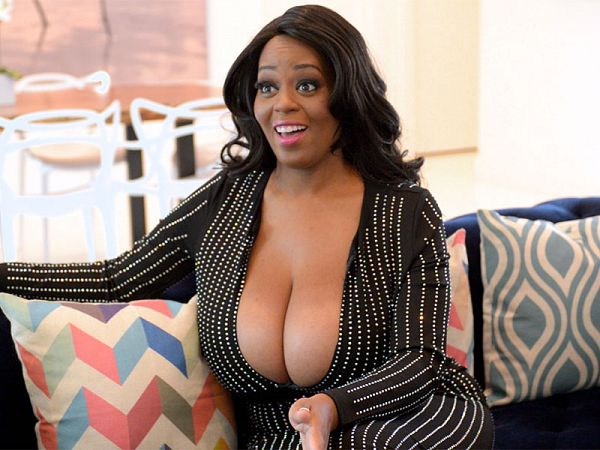 Amora Lee chats with TSG editor Dave and she’s wearing the dress that she wore when she took her first very impressive pictures of herself and sent them to the SCORE Studio.

When she was considering posing for the first time in her life, Amora Googled “big-breasted models” and SCORELAND appeared.

“You were number one on the list,” Amora said in this interview. “And I thought, ‘Okay, I’ll try this company out.’ And I sent you guys the photos of me in this dress, and I want to say that 24 hours later, somebody contacted me, which I couldn’t believe, so I let the email sit there for hours.

“I had to do a little more research, so I did that, and then I responded, and then she asked me to do nude pictures, and I thought, ‘Oh, my god, I’ve never done nude pictures before in my life,’ so I was like, ‘You want me to send them over the Internet?’ So I’m standing there in my bathroom, and I’m like, ‘Should I send this company my nude pictures?’ Then my sister came in and said, ‘What are you doing?’ and I said, ‘Nothing.’ I’m standing there, and when she left, I thought, ‘What’s the harm in it?'”