Bust You In The Face

Bust You In The Face 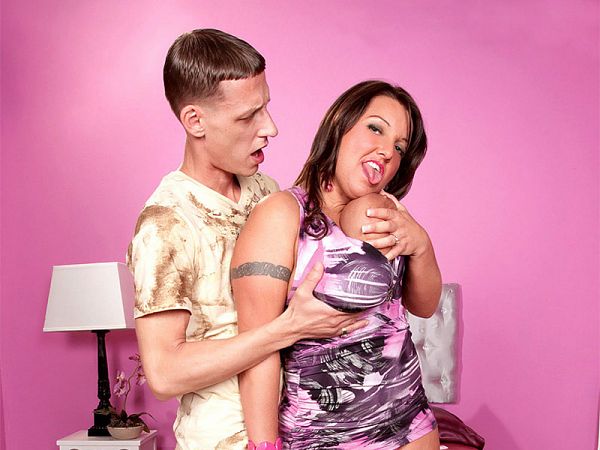 Being a big-bust feature, an endangered species these days on the strip club circuit, Stephanie shows off her grinding and striptease talents at the beginning of this video. She takes pleasure in giving Enzo a woody. Who says big tits don’t turn a guy’s brain into a jelly donut?