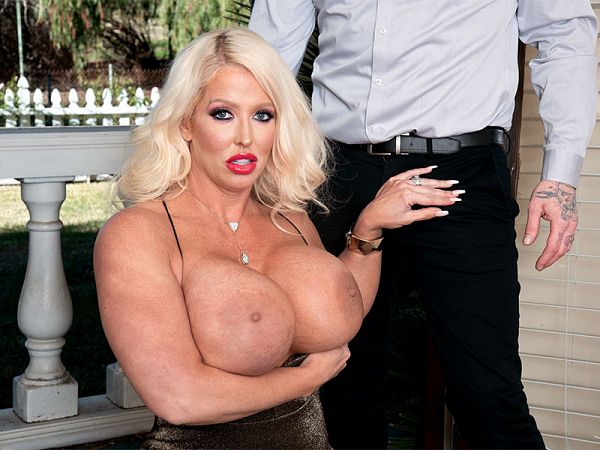 Alura dated and married one of her fans. That relationship ended when he became controlling and didn’t want her fucking black guys. As an independent woman, Alura was having none of that manipulation.