A Study In Brook

A Study In Brook 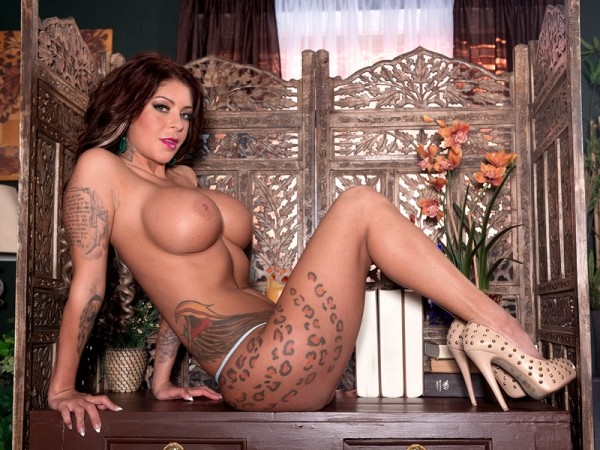 But she’s also a slim ‘n’ stacked hottie-next-door. Brook doesn’t look kinky, at least not at first sight. No one who sees Brook would ever think that Brook is into being restrained, punished, tied-up and all that stuff. She doesn’t have the Goth fetish look associated with bondage, discipline and sado-masochism.

Brook’s into whips and ball-gags. “And spreader bars are awesome. I think everyone should invest in a spreader bar. A spreader bar is a bar you put between your legs so you can’t close them. It’s very beneficial for both parties.

“I’m submissive. I’m not dominant at all. I like being tied up. I like a guy to tease me a little bit but then fuck the shit out of me really, really hard.” There’s no shortage of guys who are eager to do that!